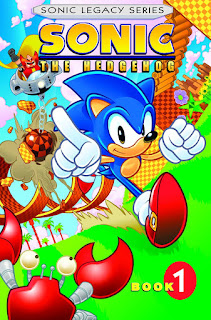 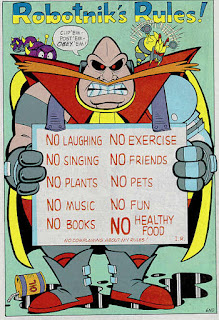 So now that I've read Volume 1, I can't wait to get reading Volume 2, which I know has some of the stories I really liked when I was younger!!!!
Posted by Shauna at 10:49 PM