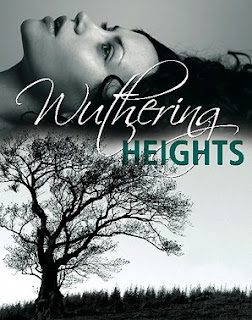 Unfortunately I felt that Wuthering Heights kind of lost it at the end. The book was good overall, but the ending was just okay. That being said, I still recommend it if you want an excellent tale of love and obsession.
Posted by Shauna at 12:16 AM