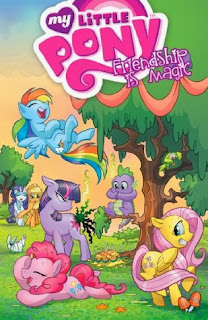 Posted by Shauna at 8:58 PM No comments: 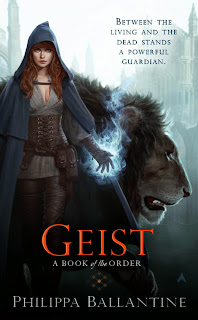 Geist was a really good read. I loved all three characters, and really liked this world where the Otherworld presses so closely to the living.  I'm looking forward to reading more about Sorcha, Merrick and Raed.
Posted by Shauna at 3:48 AM No comments: 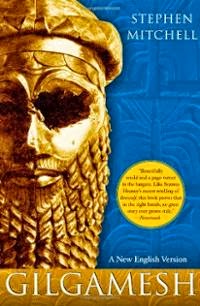 So overall, I enjoyed reading it, but mainly because of the introduction.  Without that, I probably wouldn't have liked it as much.
Posted by Shauna at 3:35 PM No comments: 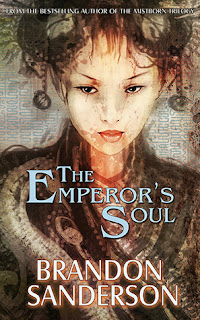 The Emperor's Soul was a short read, but it was one of the best books I've read in a long while.  I liked it so much that I went to The World's Biggest Bookstore in Toronto and bought Elantris.  I'm really looking forward to reading more books by Sanderson.
Posted by Shauna at 9:22 PM No comments:

Labels: Brandon Sanderson, fantasy, Kindle, young adult
Newer Posts Older Posts Home
Subscribe to: Posts (Atom)
*As of September 24/15, I am not taking any more requests from authors to read their books. I currently have too many books to read. I'll update this if/when that changes.*