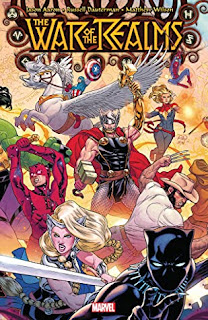 Posted by Shauna at 8:36 PM No comments: 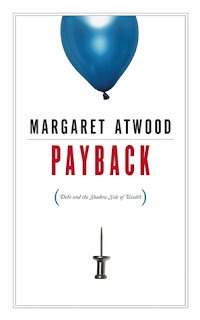 Posted by Shauna at 8:36 PM No comments:

Labels: library, Margaret Atwood, Massey Lecture, nonfiction
Newer Posts Older Posts Home
Subscribe to: Posts (Atom)
*As of September 24/15, I am not taking any more requests from authors to read their books. I currently have too many books to read. I'll update this if/when that changes.*