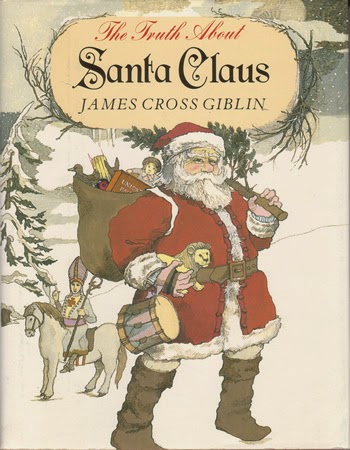 The Truth About Santa Claus was a really interesting read about Santa Claus's history.  It might be old, but it's still well-worth the read.
Posted by Shauna at 6:45 PM