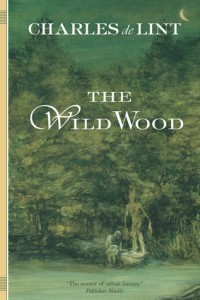 But for the most part, I quite enjoyed reading The Wild Wood. I'll have to give de Lint's other books a shot.
Posted by Shauna at 1:27 AM