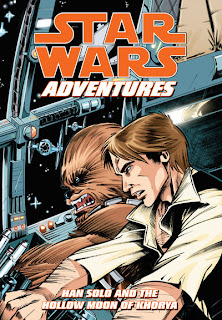 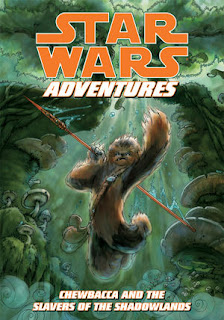 Overall I really enjoyed reading these.  They were short and fun (the first one especially!); I really recommend them for fans of the Star Wars universe.
Posted by Shauna at 10:42 PM