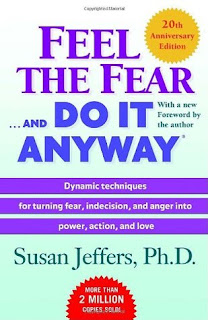 I did take a few notes though from the book, so overall I don't regret reading it.
Posted by Shauna at 1:57 AM