Two Ravens and One Crow 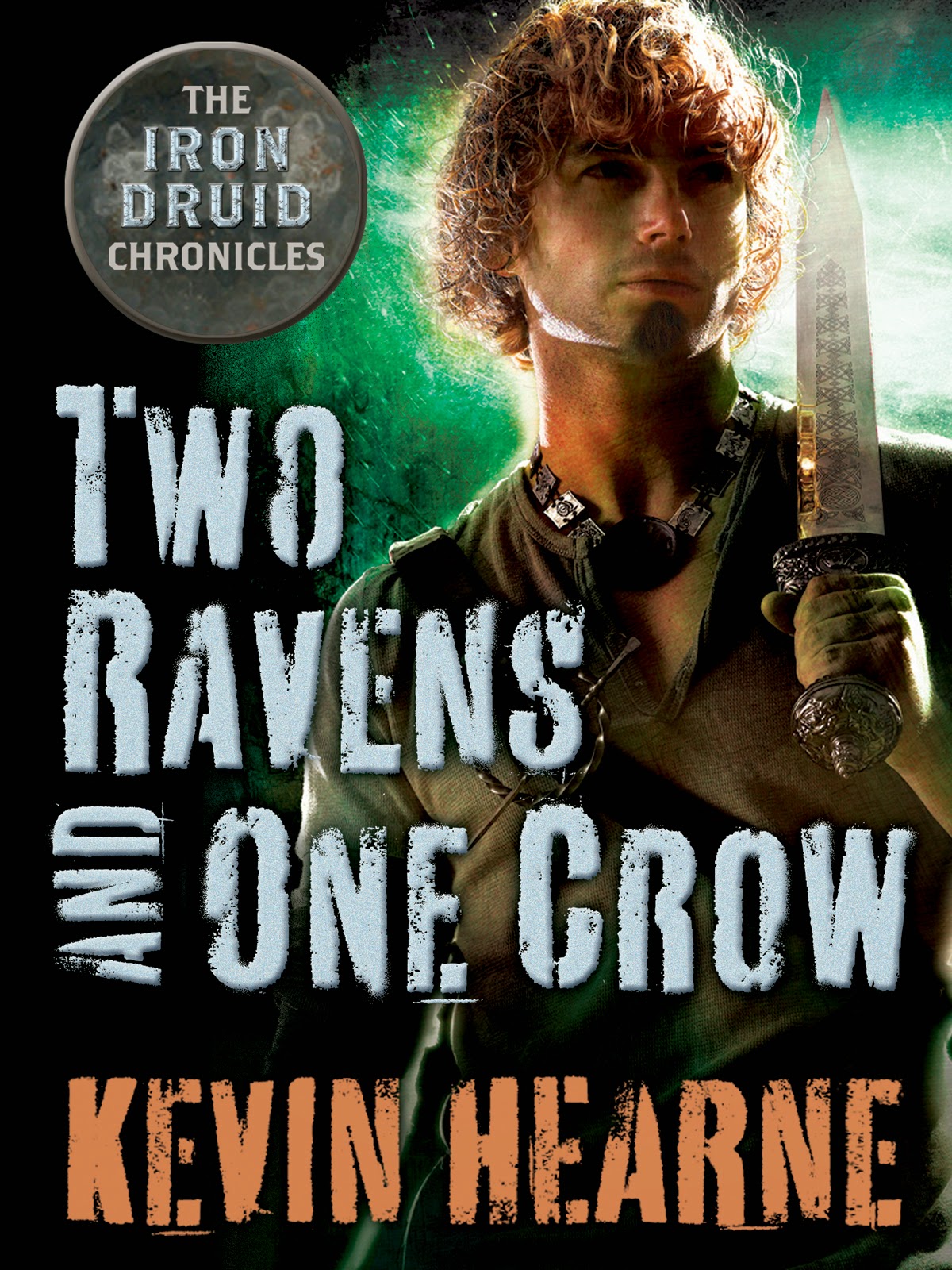 After finishing Tricked, I decided to follow along with Kevin Hearne's chronology and read "Two Ravens and One Crow" next.  Luckily it was available on Amazon as a Kindle Single, so I snagged it from there.

"Two Ravens and One Crow" takes place six years after Tricked.  Atticus has finally had the peace and quiet to focus on Granuaile's training.  But Atticus's peace and quiet is shattered by the Morrigan's arrival, who demands that he come with her.  For one thing, he needs the tattoo on the back of his hand healed (and has needed it healed for the last six years, since the final battle with the skinwalkers left it damaged).  But the Morrigan also arranged a meeting with a certain god who most definitely wants Atticus dead...

"Two Ravens and One Crow" was a fantastic novella.  I'm really glad I read it (and am now looking forward to "The Demon Barker of Wheat Street," which I ended up buying as well).
Posted by Shauna at 12:47 PM